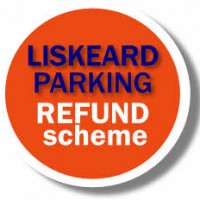 Liskeard parking scheme. It’s a ‘Yes’ from everyone.

The Liskeard Parking Survey that closed last month shows a resounding vote in favour of the scheme continuing. Yes from Business We asked businesses how likely they were to be part of it in the coming year, and over 80% said ‘Yes’. Two-thirds felt that taking part on the scheme generated goodwill for themselves and […] 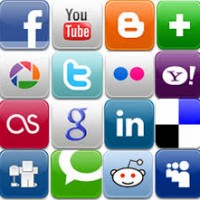 Do you know your Facebook from your Faceparty? Twitter from Tumblr? Bebo from Buzznet? Would you like to get more from social media? The Real Ideas Organisation (RIO) is offering free social media training in Liskeard on Tuesday 26th May, from 10am – 1pm. “Make Social Media Work for your Business” is an introductory session […]

Throughout April, the Town Centre Partnership conducted a survey among those Liskeard businesses who had signed up to the Parking Voucher Scheme. It was part satisfaction survey, part evaluation and gave those businesses the opportunity to tell us what they liked – and didn’t like – about it. Today we publish the first findings, and […]